I've had the Harman Kardon Soundsticks II for a while now; the sound is decent and they look great. 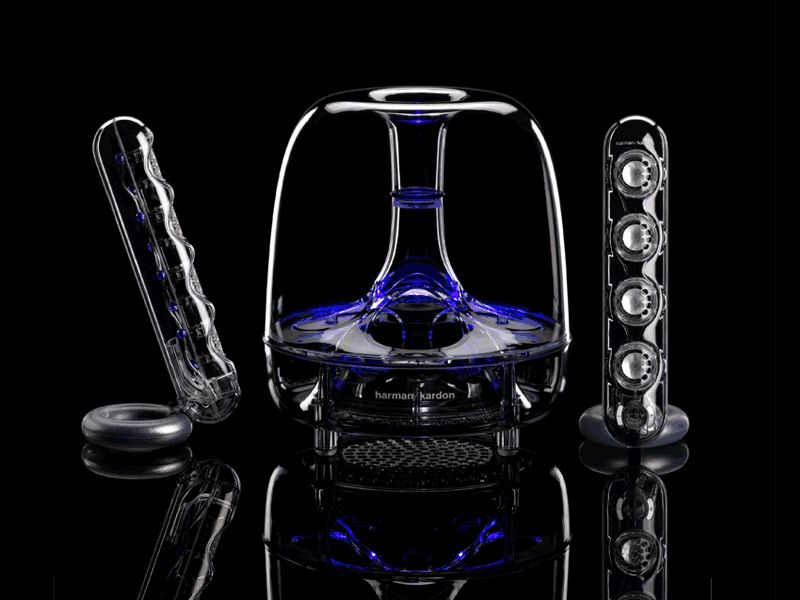 I've had a couple problems with them though. First the shells of the speakers actually came apart and I had to glue them back together. After removing the old glue and using some superglue to stick them back together, they were ok again apart from a few glue marks.

For a while the connector to the speaker with volume controls on has been a bit temperamental — the connector only worked if positioned at the right angle. As the connector is just an S-Video connector, I set about repairing it myself.

I figured the bad connection was most likely to be in the female adaptor, so I bought a SCART to S-Video/RCA adaptor, hacked out the SCART connector, cut off the old connector from the soundsticks sub and soldered the wires to the adaptor. Here's the finished product: 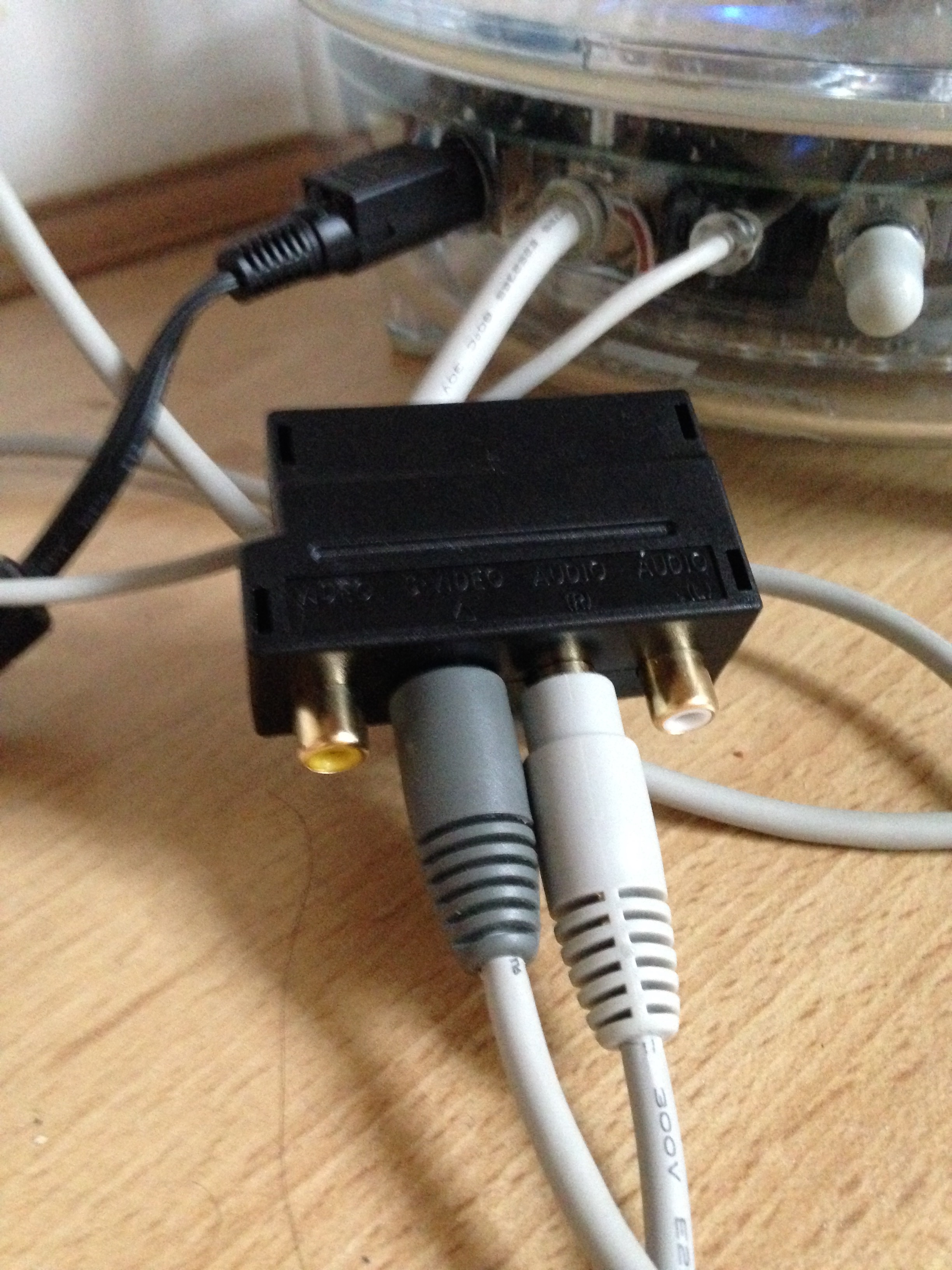 If you have the same problem, here's the reverse-engineered S-Video pin-out to subwoofer wire colours: 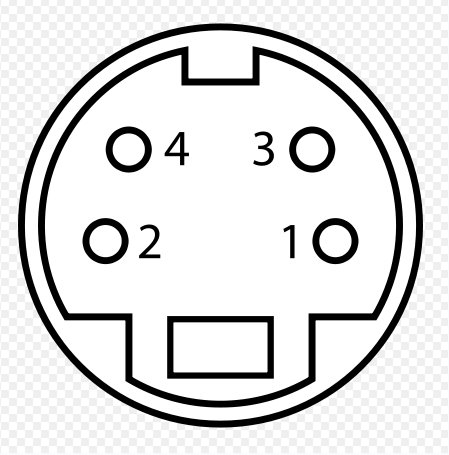